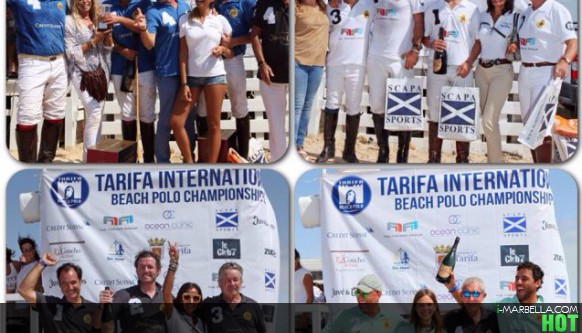 Usually known as the mecca for kite and windsurfing, the white sands of Tarifa have been discovered by polo enthusiasts as the optimum location for beach polo.

The first edition of the Tarifa International Beach Polo Championships, which took place at Playa de Los Lances, Tarifa, in 2014, and was organised by Polo4Ever, was a total success.

Tarifa is also easily accessible, with good local infrastructure and support, combined with the natural draw and mystique of the historic town.

Join one of the biggest polo communities in the world!