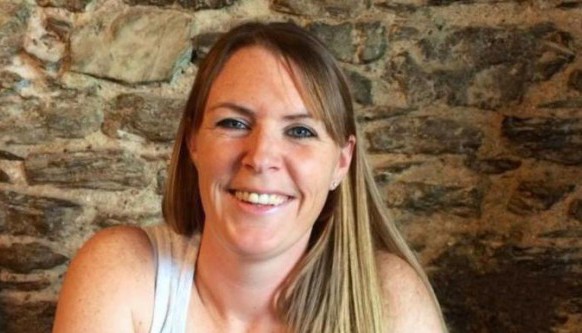 
The British triathlete from Plymouth, Devon has died in a hospital after suffering a suspected heart attack while competing in the 40-44 age group of the event race in Spain. Sunday 29 April 2018.

Unfortunately, not all was joy and strong competition during the inauguration of the IRONMAN in Spain.

The Triathlete Sharon Lang was competing alongside a friend in the 40-44 age group of the event in Marbella on Sunday. As far as we know, it's understood that she suffered a suspected heart attack while competing during the swimming part of the three-spot.

Sharon was found floating face down in the water and pulled onto a semi-inflatable dinghy before being brought ashore following desperate attempts to revive her. The British triathlete died in hospital despite attempts to resuscitate her. A local judge will investigate her death.

Emotional tributes have been paid to a Devon woman who died during a grueling triathlon event in Marbella. The woman has been named as Sharon Lang and friends have paid tribute to the keen athlete from Plymouth today.

Devastated friends have said she was one of "the sweetest people" and they are "blessed and lucky" to have known her.

Team H Running Plymouth, a team of runners from her home city, posted a message on Facebook alongside a picture of Sharon which said

''It was so so sad to learn that our great friend Sharon Lang passed away today, tragically doing something she loved. All of our love and thoughts are with Sharon’s family and Kirsty who was with Sharon in Spain. Perhaps when the time is right and with Kirsty’s input and blessing we as a Running community in Plymouth can get together and run together as a whole in honor of our friend''.

The Brittish athlete David McNamee won the event, which started and finished in Puerto Banus, and the first woman over the line was German Laura Philipp.