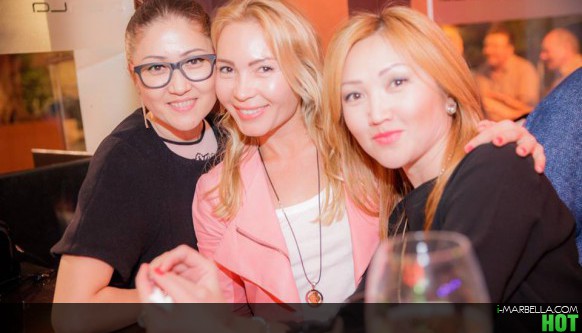 Were you at La Sala Puerto Banus on March 4, 2016? Find yourself in the pictures!

For reservations at La Sala Puerto Banus, call on +34 952 814 145 or email at reservations@lasalabanus.com.