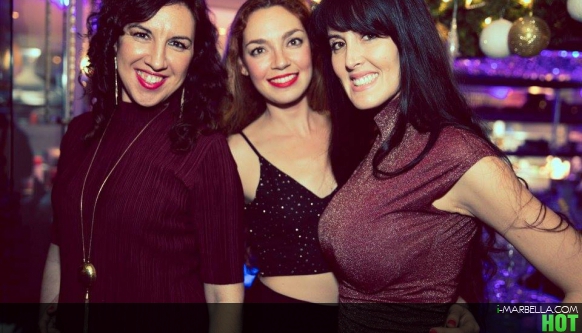 All the latest galleries from La Sala Group can be found at
http://i-marbella.com/Gallery/Venues

Do you want to know what's happening on the Rock? Click http://i-marbella.com/Gallery/Venues/venue/la-sala-gibraltar

Missing summer and La Sala by the Sea? Check out the galleries from last summer at http://i-marbella.com/Gallery/Venues/venue/la-sala-by-the-sea

Last but not least, El Rincon de la Sala also offers you a sneak peak into the ultimate dining experience at http://i-marbella.com/Gallery/Venues/venue/el-rincon-de-la-sala