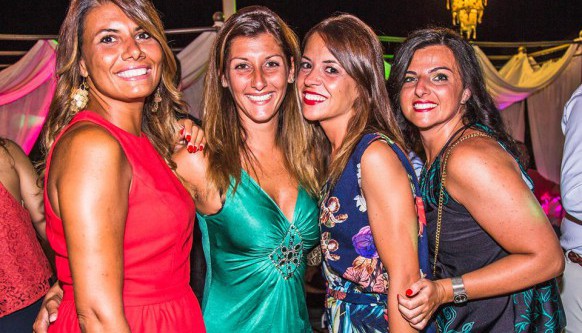 Finca Besaya hosted the amazing Gold Party V by Tequila Patrón and here are the details:

Here we have the fantastic gallery of the event