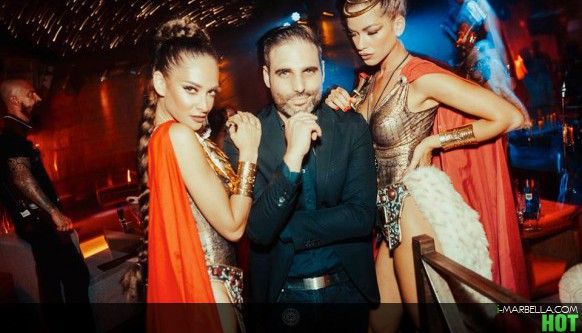 
La Suite Club hosted another great party, and here is the Gallery.

Here the official details of the awesome party:

Join us on Thursday the 31th for the Roman Empire Party.

A wild party at #LaSuiteClub with the beats of Dj Nilo & Dj Edu.

Dress Code: Roman-inspired look and dresses – No Toga, No party.