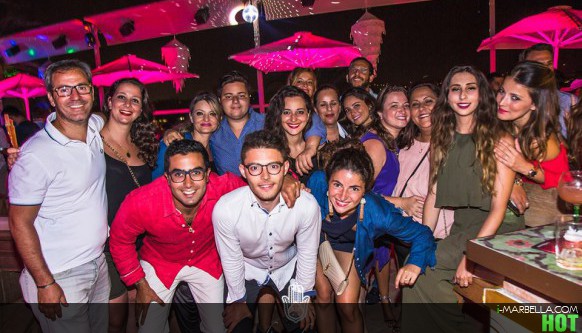 
Finca Besaya is committed to bringing the best parties of the summer, and Spirit of Fire was a legen....wait for it....dary party!!

On August 8, 2017, Finca Besaya hosted the party: Spirit Of Fire, and it was a complete success!

Here are the official details:

And here we have the awesome pictures of the party!