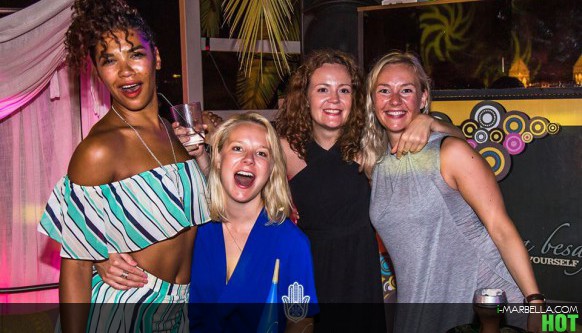 
Finca Besaya hosted the great summer G.H. Mumm Party. And it was so awesome!

The G.H. MUMM Party was back to Finca Besaya on August 16, 2017. The party was fantastic and the people loved it!

These are the official details

And here we leave you the pictures!