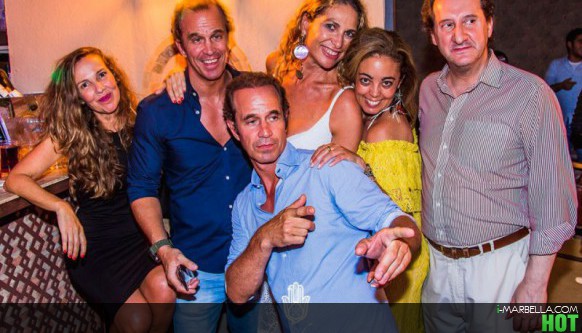 
Finca Besaya hosted a party out of this world, come and enjoy the gallery!

Here is the amazing gallery!

This was the fantastic atmosphere during the party for Alice in Wonderland @ Finca Besaya Marbella August 19, 2017