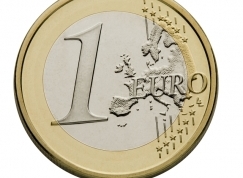 William Hill sold their 50 per cent for €1

The withdrawal of bookies William Hill from its Spanish joint venture was completed this week when it sold its 50% stake in Victoria Apuestas to its joint venture partner for €1.


William Hill had decided  to pull out of Spain early last year, after it had formed the Victoria Apuestas JV with Spanish company Codere Group.

The UK bookie decided that the slow granting of local regulatory consents, along with slower than hoped for regulatory changes in regions outside of Victoria Apuestas’s Madrid and Basque heartlands, would make it difficult for them to achieve the necessary scale in the time frame originally envisaged by the company. William Hill currently sponsor Malaga's football team.