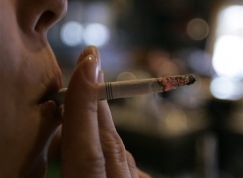 The Spanish hospitality industry is warning against the implications of the proposed ban on smoking in public places. Madrid's Ministry of Health is pressing for a blanket ban on smoking including all bars, restaurants and hotels. The move to clamp down on tobacco consumption could become law as early as June 2010. Spain's previous anti-smoking law introduced in 2006 required bars over 100 square metres in size to build non-smoking areas, a requirement which incurred major costs for owners. Spain's Caterers Federation is predicting a 10 per cent drop in income as a result of a ban.