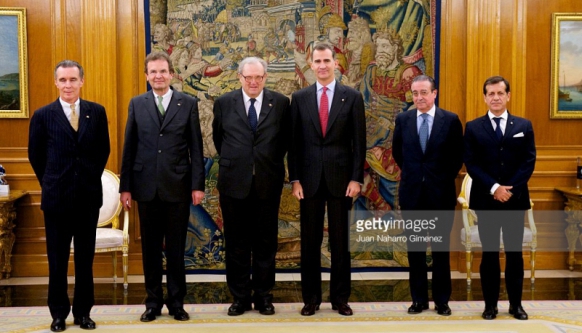 Luíz Inácio Lula da Silva (born 27 October 1945), known as Lula, is a Brazilian politician who served as the President of Brazil from 1 January 2003 to 1 January 2011. He is a founding member of the Workers' Party (PT – Partido dos Trabalhadores) and ran for president three times unsuccessfully, first in the 1989 election, then again in 1994 and 1998. Lula achieved victory in the 2002 election, and was inaugurated as president on 1 January 2003. In the 2006 election he was elected for a second term as president, which ended on 1 January 2011. Succeeded by his former Chief of Staff, Dilma Rousseff, he left an enduring mark on Brazilian politics in the form of Lulism.

He is often regarded as one of the most popular politicians in the history of Brazil and, at the time of his mandate, one of the most popular in the world. Social programmes like Bolsa Família and Fome Zero are hallmarks of his time in office. Lula played a prominent role in recent international relations developments, including the nuclear program of Iran and global warming, and was described as "a man with audacious ambitions to alter the balance of power among nations." He was featured in Time 's The 100 Most Influential People in the World for 2010, and has been called "the most successful politician of his time."

In October 2011, Lula -- who was a smoker for 40 years -- was diagnosed with throat cancer and quickly started chemotherapy treatment. Since the cancer was found, he has successfully recovered and has since announced a return to politics.