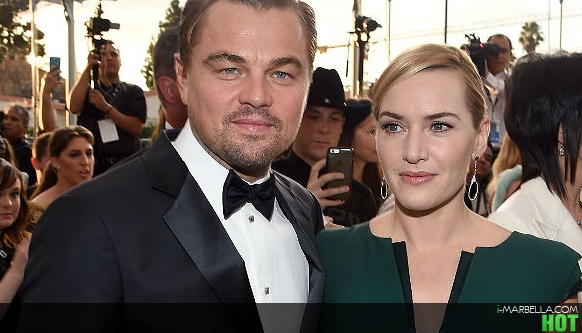 Lauded by critics for its style, simplicity, and genuine warmth, the Screen Actors Guild Awards® presented by SAG-AFTRA, which made its debut in 1995, has become one of the industry’s most prized honours.

The only televised awards shows to exclusively honour performers, it presents 13 awards for acting in film and television in a fast moving two hour show which airs live on TNT and TBS. The awards focus on both individual performances as well as on the work of the entire ensemble of a drama series and comedy series, and the cast of a motion picture. These honours are fundamental to the spirit of the Screen Actors Guild Awards because they recognise what all actors know – that acting is a collaborative art.

Tina Fey and Amy Poehler presented Carol Burnett with the 52nd Life Achievement Award, following a filmed salute to the comedic trailblazer, actor, singer, dancer, producer, and author. Susan Sarandon introduced a filmed “In Memoriam” tribute to the SAG-AFTRA members lost during 2015. In keeping with the SAG Awards tradition of highlighting the work of SAG-AFTRA members, SAG-AFTRA President Ken Howard introduced a light-hearted look at how the profession of acting has been portrayed in film and television.