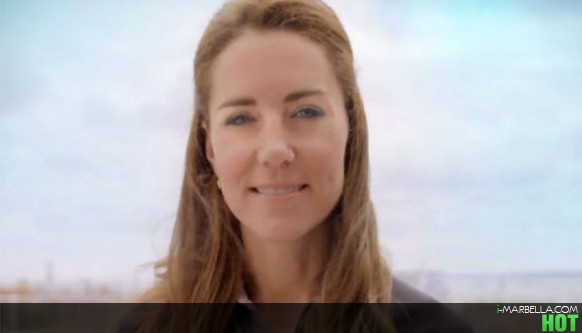 The Duke and Duchess of Cambridge and Prince Harry have recorded a good luck message for Team GB ahead of the Rio Olympics.

William, Kate, and Harry sent their message of support today ahead of the opening ceremony in Brazil on Friday.

Some 366 British athletes will compete in 23 sports at the Games, hoping they will be able to better the 47 medals won at Beijing in 2008 and make Rio 2016 the most successful away from home territory for Team GB.

The three royals acted as ambassadors for Team GB in London and attended many of the events, but they have no plans to visit Rio this year.

Aides said they had vaguely discussed the possibility of going to Brazil but insisted that the potential danger from the mosquito-born Zika virus had played no part in their decision not to go. "They look at the possibility of doing all sorts of things and then don't do them for various reasons. In this case, the Zika virus played no part in their decision," a Kensington Palace spokeswoman said.

In their message, they looked back on the success of Team GB at London 2012.

William, 34, said: "London 2012 saw this country come alive with a passion for sport. It saw people of all ages, and from all walks of life, join together to support Team GB."

Prince Harry, 31, said: "Each member of Team GB will have a unique journey, but they all share the same aim – to deliver the best performance they possibly can."

Kate, 34, added: "London 2012 showcased the best of British sport, and we are all so excited to see what can be achieved in Rio."

Kitesurfing for the Olympics? (1)