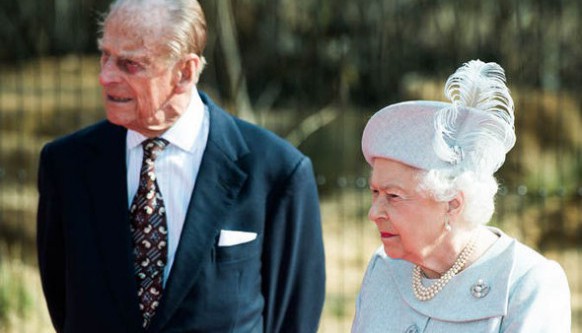 The Queen and Duke of Edinburgh have said they are "deeply shocked and saddened" by the Belgium terror attacks.

In a statement posted on Twitter signed "Elizabeth R", the Queen extended her sympathies to those affected by the "terrible series of events".

She wrote: "Prince Philip and I have been deeply shocked and saddened by the loss of life and injuries after the terrorist attack in Brussels.

"On behalf of the people of the United Kingdom, we send our most sincere condolences to you, the families of those who have died and all those in Belgium affected by this terrible series of events."

A statement released on behalf of King Philippe and Queen Mathilde of Belgium on Tuesday described the acts as "odious and cowardly".