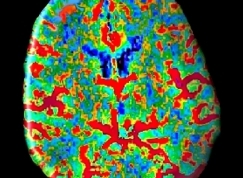 
A British man in a 23-year-long coma was actually conscious the whole time.

Rom Houben was involved in a car crash over two decades ago and medical experts have always believed he was in a coma and his consciousness "extinct".

However, it has been discovered he was actually just paralysed and could hear everything going on around him. Three years ago a breakthrough in technology revealed he was functioning almost normally.

He said: "All that time I just literally dreamed of a better life. Frustration is too small a word to describe what I felt."

The former martial arts fan is unlikely to leave hospital but can now communicate with friends and family and read books through a specially-adapted computer.

Michael Schumacher out of coma and leaves hospital after ski accident