The PGA European tour comes to Andalucia four times in 2010 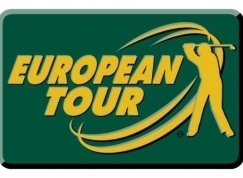 Spain will host no less than seven tournaments of the European tour schedule in 2010 and four of them will be held in Andalucia.

Local golf professional, Thomas Johansson, told i-Marbella that the Junta de Andalucia, The European Tour and Valderrama  have announced their intention to create a new event which will be one of Europe's most important and which, over the years, could establish itself as one of the ‘not to miss' events on The European Tour calendar.  The Andalucia Masters will be the last event on European soil before the season-ending Dubai World Championships in November.