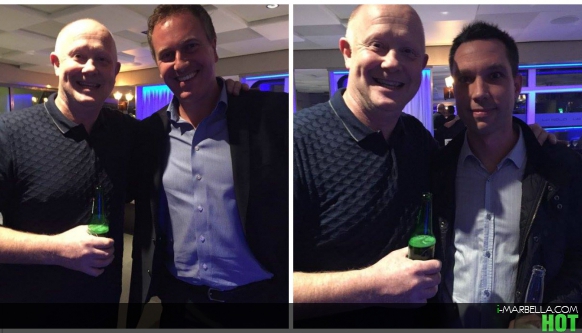 As a player, he had spells with Liverpool, Derby County, Southampton, and Oxford United during the 1980s and 1990s. He made 45 appearances for the English national football team, and was a member of the team which reached the semi-finals of the FIFA World Cup in 1990.

Since retiring as a player in 1998, Wright has worked as a football manager. He has had three stints as manager of Chester City, during the first of which he led the club back into the Football League as Football Conference champions after a four-year exile. He has also had spells managing Peterborough United, Oxford United, and Southport.