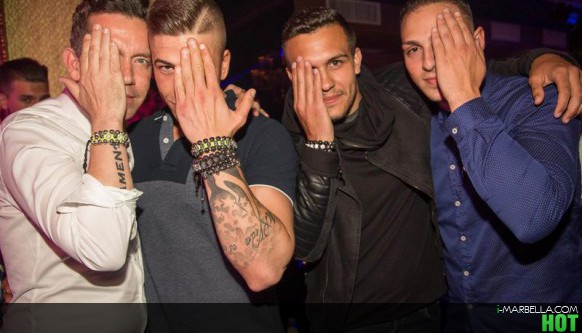 Jose Labrador from the Spanish reality show Mujeres Y Hombres Y Viceversa is a good friend of Christian-Rex. His performance in Marbella on Friday, April 29, turned out to be a huge success.

Jose Labrador, 30, was first seen on televison at the age of 23, debuting in the MTV reality show Gandia Shore and later appearing in Superviventes.