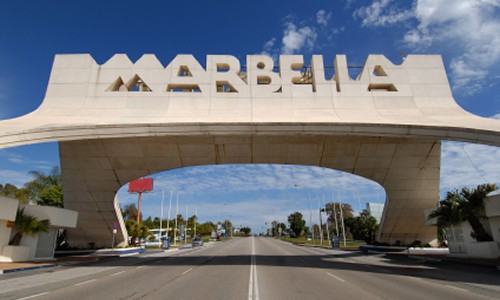 
Five people were injured, four of them with gunshot wounds, after a shootout in an “alternative club” on Marbella’s Golden Mile.

The attack took place at 9 am this morning in the club, located in urbanization La Carolina, when the attacker left the club after an argument and returned with a weapon.

In the ensuing struggle attacker then shot four people, injuring one seriously. Police was quickly on the scene but it is not clear whether the attacker was arrested.