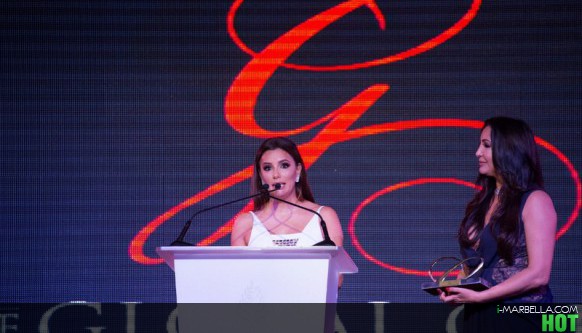 To coincide with Europe Day, the Four Seasons George V Hotel Paris was once again the scene of the fourth edition of the Global Gift Gala, celebrating six years in the French capital.

At the ceremony, Ronan Keating was awarded the The Global Gift Excellence Award for lending his voice and image to different causes.

The proceeds raised during the evening will go entirely to the charitable causes of four organisations: The Global Global Gift Foundation, The Eva Longoria Foundation, UNICEF France as well as La Bonne Étoile.

About The Global Gift Gala

The Global Gift Gala is a unique international fundraising event held in several cities around the world. The platform brings together the worlds of businesses, celebrities, and philanthropy to raise funds for and awareness of the foundations. As such, it has managed to create a substantial difference in the lives of countless children and adults in need on the global scale.