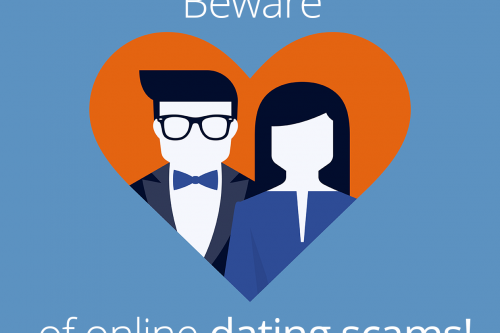 A Marbella's resident, a doctor was contacted on Facebook in March 2014 by somebody claiming to be Sheikh Mohammed bin Rashid Al Makhoum, prime minister of the United Arab Emirates. After accepting the friend request, the woman was wooed and sent flattering messages almost constantly, the court heard. Eventually, the fake sheikh proposed, promising the woman a life of luxury, and convinced her with faked yet perfectly credible Skype video chats.

The scammers persuaded the victim into making significant donations of more than €800,000 "to help Syrian refugees".

After the sheikh’s failure to appear at promised trysts, the victim finally contacted the Spanish embassy in Dubai to demanding her tax payments to be returned, when she discovered she had been fooled and helped the police catch one of the scammers.

This type of scam is far more frequent than it appears, the high court warned, yet the majority of victims fail to report the crimes due to embarrassment or fear of becoming the brunt of jokes.