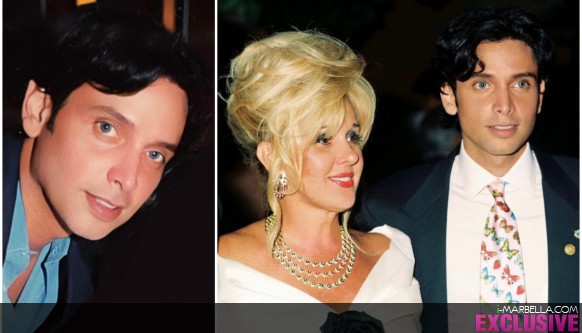 Ahmed was born in Jeddah, Saudi Arabia, to Mrs Elly Ashmawi and her late husband, Sheikh Mohamed Ahmed Al Ashmawi. Ahmed spent his youth between Le Rosy College in Switzerland and Pepperdine University in California, after which he returned to his home town in Jeddah, Saudi Arabia, where he was appointed as a director in several family-owned companies together with travelling all over the world meeting with Royalty and dignitaries.

Ahmed is well known all over the globe for his gentleness, generosity and kindness to all, he was always ready, willing and able to provide his charismatic assistance to whoever, whenever and wherever and always left a great impact with everybody he met.

Sheikh Ahmed has received several acknowledgements and awards for his endeavours over the years which he always kept as private as possible, and we shall keep his wishes as he left them.

Ahmed left his family Mother Mrs Elly Al Ashmawi, sister Neeveen Al Ashmawi and to his brothers Ismael & Khaled Al Ashmawiwith a great emptiness in all their hearts since his early departure and all we can and shall do now is pray for him to have eternal rest and hope he watches over all his loved ones from heaven.

May Allah bless him