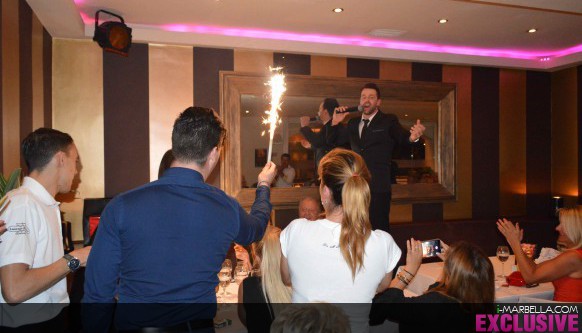 Peet Rothwell's tributes are truly unmatched/ Why? His singing comes from the heart, and the guy is a gifted etertainer. We love you, Peet!

Want more? Watch the video i-Marbella prepared for you below!