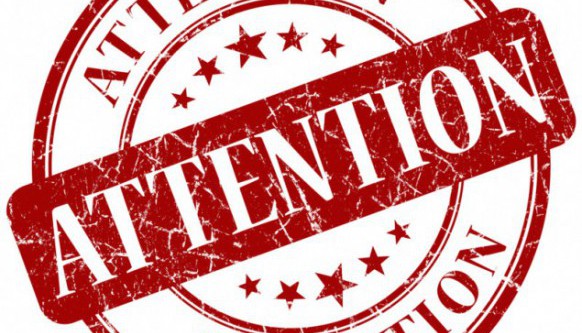 
A BOMB squad has been called to Puerto Banus to investigate a suspicious package.

The roads surrounding the Playas del Duque area have been closed today after a suspicious black suitcase was spotted by authorities.

Meanwhile, a blast in an apartment block in San Pedro has left a man seriously burnt.

As our sources confirm that an Englishman has been rushed to a hospital while others are being attended to.

It has initially been put down to a ‘gas canister explosion’ while police are still investigating the incident.

A National Police in Malaga announced that Andalucia has been placed on high alert level 4 and those authorities will be on extra guard, especially between January 5 – 8.

The source said there have been fears of an ‘imminent attack for weeks’.

A Guardia Civil assures that the police controls are at the highest they have been ‘in a year, everyone is on high alert’.

There have been claims that police plan to use a high-tech scrambling device for mobile phones in areas of high tourist and public concentration for the Reyes processions on January 5.