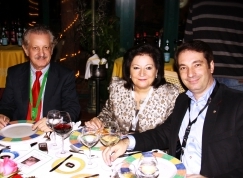 It is not often one witnesses such a sense of camaraderie, not only between fellow employees but above all a mutual sense of love and respect for “zio” Bruno and “tita” Guiseppina.   Hors d´oeuvres were passed, kir royals, were flowing and a sit down dinner followed while the jovialities continued with songs sang and poems versed.

In 1994 Bruno and Giuseppina Filippone opened the first Da Bruno Restaurant in Ricardo Soriano, 15 years later and five restaurants on they are still going strong with a team of more than 180 staff who seem more like an extended family than anything else.  Perhaps it is this sense of team spirit and mutual respect that has led to the long standing success of the coast´s favourite Italians. 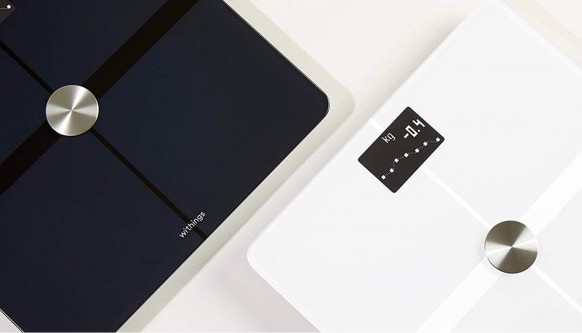 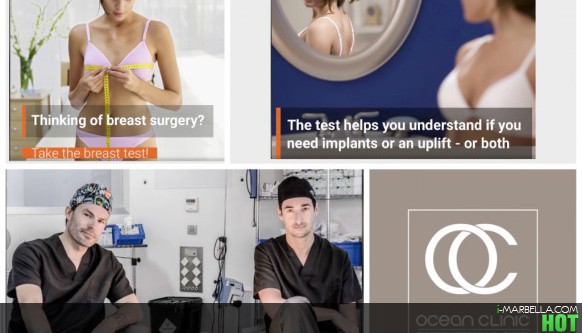