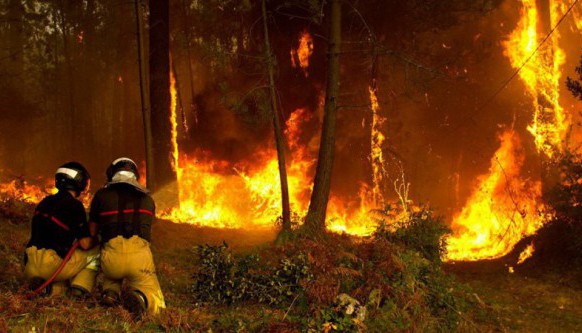 After the events that took place in Galicia at the southeast of Spain during October 15th of 2017 the count of fatal victims is proved to 3 victims, two of them who were in a van in the parish of Chandebrito, in Nigrán, and a third in Carballeda de Avia (Ourense).  While the count of people injured counts up to 20 people.

- Alongside, the Vigo Police department has identified several people for their possible involvement in the fires, although no one has been arrested yet.

- Taking count that around 160 fires were registered during the event and more than 146 started from two days before, the authorities had made a great job reducing the damage.

- This is a moment where the world had shown a lot of comprehension, responsibility, and sensibility towards the good people of Spain.