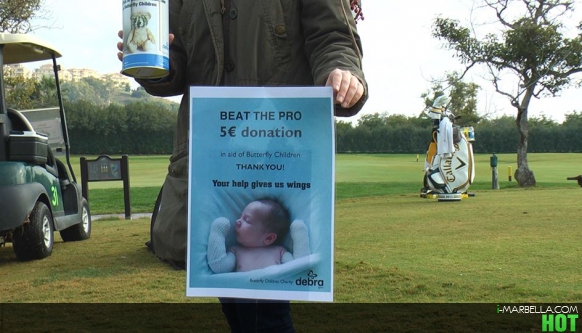 Here are the photos captured from the film that will soon be aired on a local channel.

Find out more about The Butterfly Children Charity HERE or HERE