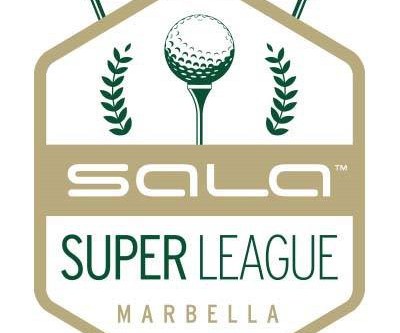 
The final tournament of Sala Super League in 2016 took place on the 10th December, raising an impressive €6,755 for DEBRA.

The exclusive year-long tournament, organised by Sala Group and kindly sponsored in 2016 by Jackson Grundy, Golfriends and Hiscox has not only been an excellent networking opportunity for local businesses but also a fantastic platform to raise money for worthwhile local charities. So far these charity golf days have raised over a 138,000€ for local children’s charities such as DEBRA and AVOI.

The final tournament of Sala Super League in 2016 took place on the 10th December, raising an impressive €6,755 for DEBRA, the global charity which raises funds to provide respite for the families of Epidermolysis Bullosa sufferers, and for research into cures, medication and treatments. The day started off early at Santana Golf Course with Bucks Fizz and Bacon Sandwiches for the players before heading off for the final round of the 2016 competition where teams compete to win a five-star luxury trip to Portugal.

Following the game, the players headed to La Sala Puerto Banus, that unveiled its new look just days before. After the delicious 3 course Christmas Lunch in the beautiful new Live Lounge area with live music by the famed Masquerade Duo, the US Open winner Michael Campbell lead the prize giving and charity raffle raising a total of €6,755.