New Rules for the Royal Family 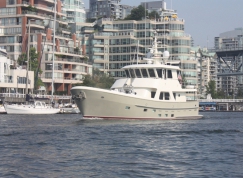 The Royal family will no longer accept expensive gifts or favours.

Lately, there has been a lot of corruption scandals surrouding the political circles of Spain. The King has has made sure that the Royal family stays out of the mess.

Felipe VI announced that the family members would no longer be permitted to accept expensive gifts or favours that might "jeopardise the dignity of their institutional tasks".

The King's father, Juan Carlos, was presented with an 18 million-euro yacht by a group of businessmen and two Ferraris from the prime minister of the UAE. The new rules make acceptance of such gifts impossible.