Will blockchain solve the problems of financial and secured information? 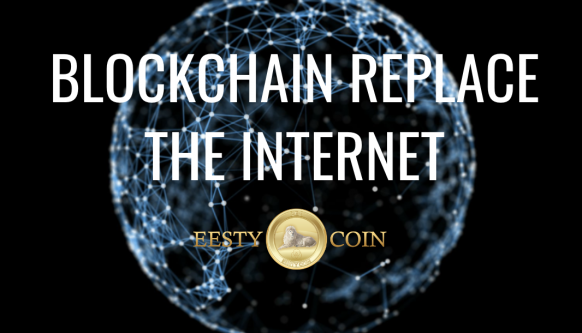 
Let me clarify from the get-go that although both the terms DLT (Digital Ledger Technology) & Blockchain are used interchangeably, there is a certain differentiation between the two that needs to be understood to clear any misconceptions.

The 700-year old paper-based double entry system (debit/credit) which originated in Italy was prevalent everywhere till the invention of Computers & Internet. Although the idea of Blockchain gained relevance & fame after the launch of Bitcoin in 2008, the idea had been conceptualized as far back as 1991 when Stuart Haber and W. Scott Stornetta with their work on cryptographically secure (tamper proof) chain of blocks of data with the associated timestamps.

DLT is a wider term used to encompass the digital database technology which has different implementations in the ecosystem, of which the Blockchain is the most popular one. DLT consists of nodes on the underlying network which employ different agreement processes to reach a common conclusion. Thus the DLT not only digitized the whole ecosystem but provided the functionalities of dynamism, immutability, security & decentralization.

The simplest and most common example of the DLT is the Blockchain in which blocks of data are connected to each other via data identifiers which start with a hash. There are about 4 stages to every transaction in this example where someone has to initiate a transaction, which needs to be verified by the nodes on the network through an agreement (e.g PoW consensus in Bitcoin). The consensus mechanism verifies whether the transaction occurred as it is claimed to be, before storing the transaction amount & the digital signatures of the sender and the receiver. One last step before storing the information on the block is assigning the data code which also contains information of the predecessor block thus maintaining the chain of blocks. Depending on the types pf DLT blockchains, the other people may or may not be able to see the transactions.

Permissioned/Private — Access can be public or private but verification or audit permission for a few only, simplified compliance & data handling e.g. Bankchain

Permissionless/Public — Open source Public network, transparency with anonymity as no third-party involved, minimum costs with no need for maintenance. However, results in slow processing e.g. Bitcoin

Hybrid — A combination of Public/Private network with partially restricted participation, Offers flexibility with what data is kept private & what is stored on the public ledger. Better scalability with consensus not required from every node on the network e.g. Hyperledger

The most popular blockchains are of the Cryptocurrencies Bitcoin & Ethereum. However, the drawback with “Blockchain-DLT” is limited transactions per second (TPS) or lack of scalability with miners having the power to postpone or cancel the transaction altogether. Having said that, different consensus mechanisms can be employed to verify the transactions.

But today is the Ethereum Blockchain more tested, secure, with the smart contract and convenient and more usable. Ethereum ERC20 tokens are new technology, without mining. These tokens are future tokens if they have assets and solve problems. Eesty Coin is the first coin with the guarantee and solves many problems.

But today is the Ethereum Blockchain more tested, secure, with the smart contract and convenient and more usable. Ethereum ERC20 tokens are new technology, without mining. These tokens are future tokens if they have assets and solve problems. Eesty Coin is the first coin with the guarantee and solves many problems.

The future of Partying!! You can now pay in Bitcoin @ Olivia Valere Marbella January 19 2018

Annika Urm Blog: What am I doing in Asia?