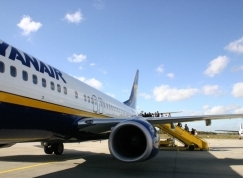 
The Irish Airline plans to use the flights outside Spain.

Irish airline Ryanair is reducing its number of flights to Spain next summer by 12%, doing so because of the increase in the airport taxes seen principally in Madrid and Barcelona where it is reflected in a 40% in the price of a ticket.

The company says the increase and that in aviation fuel makes it impossible to make a profit. The announcement was made on Wednesday by company vice president, Michael Cawley.

The increase in tax in those two airports is four times the average of the 170 airports which Ryanair operates from, and in Barajas the Irish airline will reduce its flights by 23%, cutting the number of flights by 179. 120 jobs will be lost.

The airline says that it will lose 4.5 million passengers and 4,500 direct employees, while the Spanish Airport, AENA, predicts it will make a loss of their income of 25 million €.

The airport will be in Barajas in Madrid where Ryanair says there will be a reduction in the number of flights.

Ryanair now plans to increase the number of its flights outside Spain by 4% in 2013 and the airline considers this will obtain profits of between 490 and 520 million €. 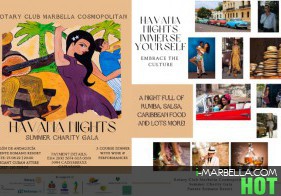 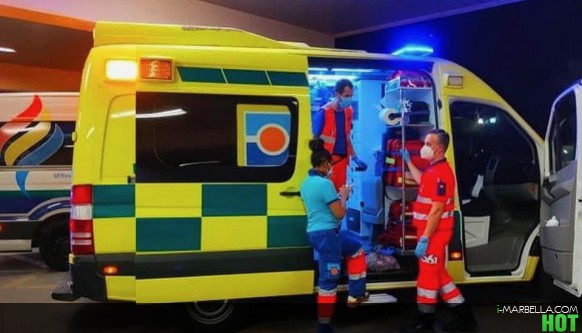 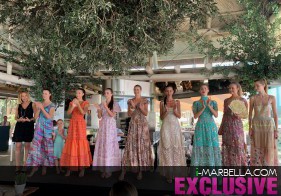 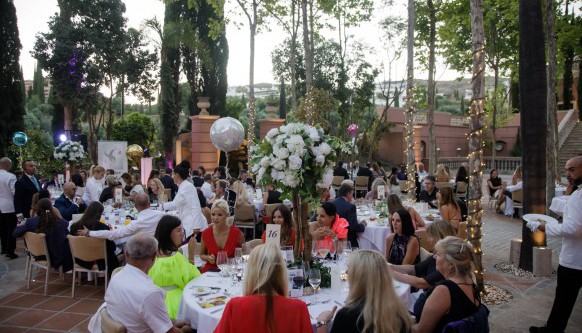