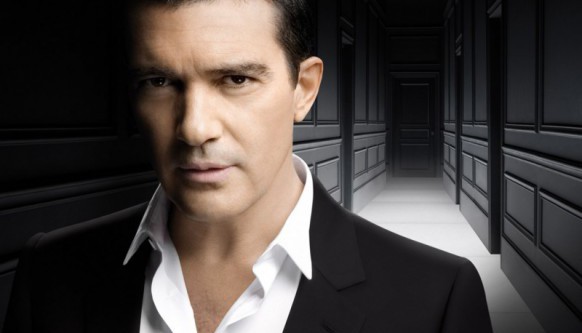 
“I underwent an intervention in which three stents were implanted in my coronary arteries,” the “Expendables 3” actor says

According to Banderas, it was not a heart attack, however, the situation was very serious, and he is now back to full health.

The 56-year-old movie star was taken to hospital in England when he complained of chest pains after the completion of training. "I had a heart attack on January 26, but it was not serious and caused complications," said Banderas.

During a press conference to promote the 20th annual Málaga Film Festival in his hometown in Spain on Saturday, Antonio Banderas revealed Saturday that he had a heart attack in January which resulted in surgery and, ultimately, a new lease on life.

“I put a major punch to the potato in the last 37 years,” the 56-year-old actor joked, according to the Spanish news outlet El Pais. “I had a heart attack on January 26, but I was very lucky, it was benign and it did not leave any damage. … I underwent an intervention in which three stents were implanted in my coronary arteries, and since I suffered from arrhythmia for a long time (an irregular heartbeat) I underwent a thermoablation (laser surgery), but it has not been as dramatic as it has been written.”

Banderas, who was presented with an honorary Biznaga de Oro award at the festival, attributed his addiction to work over his nearly four-decade acting career as the cause of the “major beating” his heart took. He now insists that he is on the mend and “wanting to return to work.”

The life-threatening events, however, has paused him long enough to acknowledge his tendency to be a workaholic and rethink “many things” about his life moving forward. As he puts it, “In the shadow of a boat I want to lie down one day and throw everything behind me and dream of joy.”