Annika's blog: Something has to change in Syria 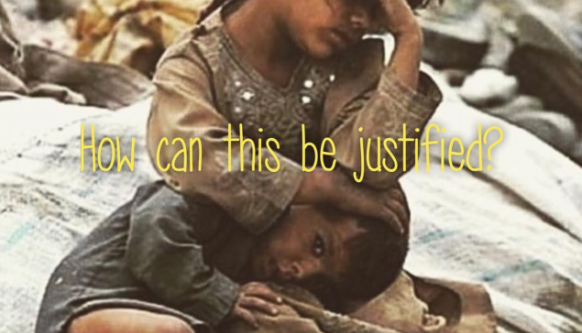 How can this be fair?

I don’t understand war. I get the financial reports that show how war benefits the first world economy.

The greatest economy rises, in history, were made following the wars. When is it enough? Who sets the prices on human life? Who is playing God almighty, or however you call the creator in your faith? Why is one child’s life more important than another’s? I find it hypocrite from those politicians to comfortably sit in their cosy houses proclaiming victory over someone’s death. When was the last time you saw a politician fight a war? Not talking about diplomatic conversations, when was the last time one of those uptight people got their hands dirty on something other than oysters?

While you think about this here are the consequences the majority are living. It is Syria today, the war zone can be anywhere tomorrow. These unfortunate people were evacuated from the Aleppo. Is this what victory looks like?

White helmets member carring a child out of the ruins in Aleppo.