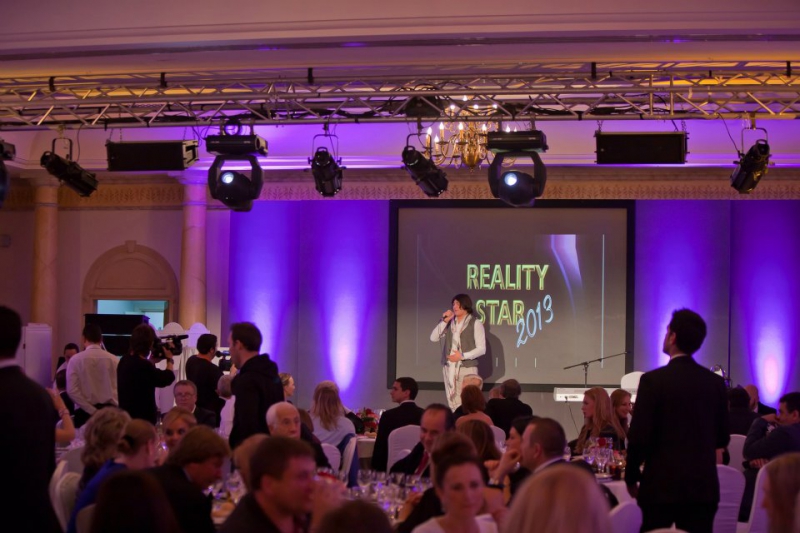 RS Productions and Recording Studio Avalon London have been searching for the best musical talent from the Costa del Sol and beyond as part of the second edition of talent contest Reality Star. Founder and Organizer Natalie Stuart-Fox and Producers Roger and Adam Cook have held many auditions and viewed hundreds of video submissions and with their experienced panel of judges they have selected their favourite 20 contestants to perform live at their semi-finals on 14th December at the Puerto Banus Grand Cinema, with the very best reaching the finals in January. This will be a fantastic show, showcasing the best new talent in a stunning environment, and it’s a great winter evening out for all the family. Tickets are on sale for 20€ from www.reality-star.com.

Supported by Marbella Town Hall and sponsored by Sotogrande International School, Reality Star 2013/14 is finding the best talent and supporting them to succeed in this tough industry. Last year’s finalists have already recorded songs, videos and performed at huge events such as the Starlite Festival. This year they are partnering with the UK’s No 1 Online International music contest FameStage.com and winners will perform at the FameStage UK Finals in London to give participants even more exposure and improve their chances of success.

For more information and to order tickets visit www.reality-star.com or email info@reality- star.com

Jani Izoria – Amazing young tenor from Georgia was a sensation in last year’s competition and now lives in Italy and is managed by RS Productions.

This 18 year old classical singer conquered the hearts of Marbella society this summer, performed at the biggest festivals and charity events and is travelling extensivelyto perform with invitations from London, Italy and Moscow.